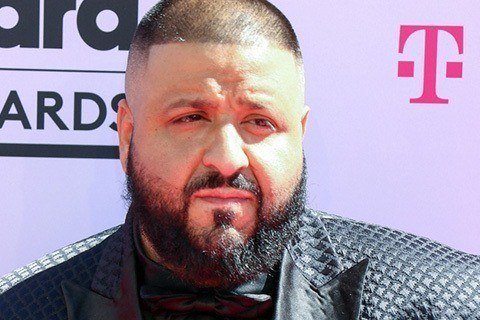 Released by We the Best and Epic Records as the second single from DJ Khaled's tenth studio album, the hip hop song was a global phenomenon and featured Justin Bieber, Quavo Marshall, Chance The Rapper and Lil Wayne.

It was the first hop hop song to debut atop the Billboard Hot 100 since Eminem's "Not Afraid." It was the first number-one single for DJ Khaled, Chance and Quavo as a solo performer away from Migos.

I'm the One Popularity

I'm the One Fans Also Viewed