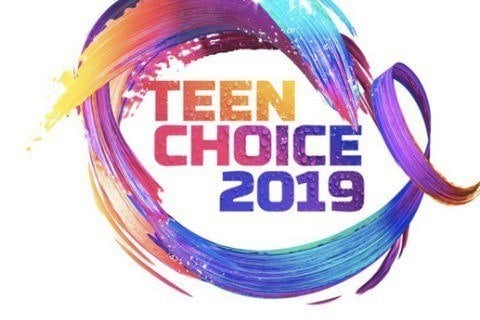 Celebration of achievements in music, film, television, sports, fashion, comedy, and the internet as voted on by viewers 13 years and older in the United States. Riverdale had the most TV nominations and Taylor Swift had the most music nominations. The Jonas Brothers won the Decade Award.

The ceremony took place in Hermosa Beach, California and marked the first time it ever took place on a beach. Avengers: Endgame, Aladdin, After, Crazy Rich Asians and Spider-Man: Far From Home won the top movie awards. Riverdale, Shadowhunters: The Mortal Instruments, MacGyver, Stranger Things and The Big Bang Theory won some of the top TV honors.