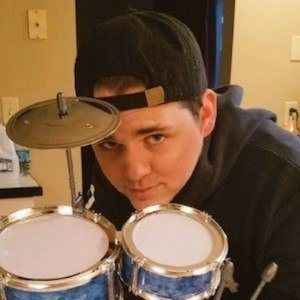 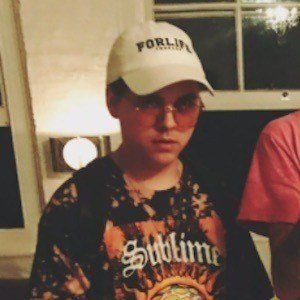 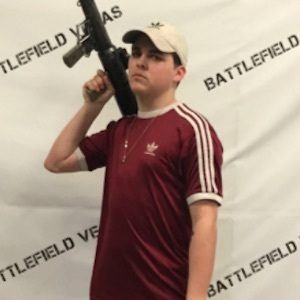 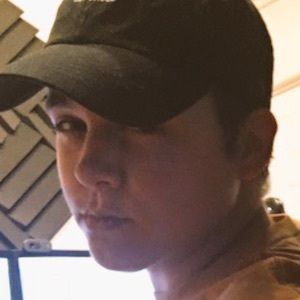 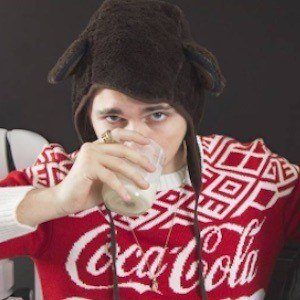 YouTube phenomenon who is a member of Vision Squad and became known for his MinecraftUniverse YouTube channel. He posted mod reviews and various videos featuring the popular game Minecraft, including parkour and adventure maps, earning over 2.7 million subscribers. In May 2018, he transitioned his YouTube channel to Fortnite content.

His enormously popular channel used to be a collaboration with his friend Branson, but Branson wound up quitting.

He lived in Grapevine, Texas before moving to Los Angeles. He has a sister named Emily.

He frequently plays with his friends Ty Ellis, AKA Deadlox, and Adam Dahlberg, AKA SkyDoesMinecraft.

Jason Probst Is A Member Of