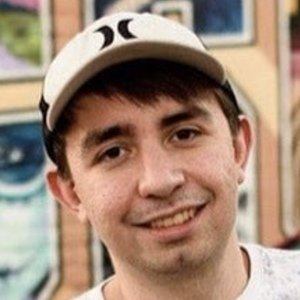 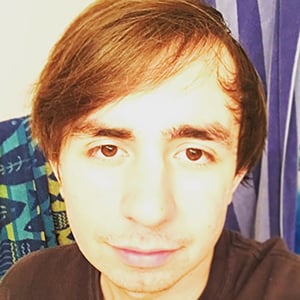 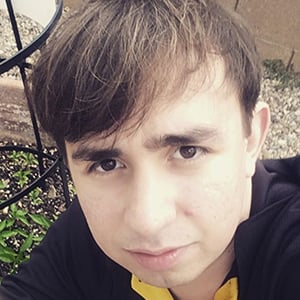 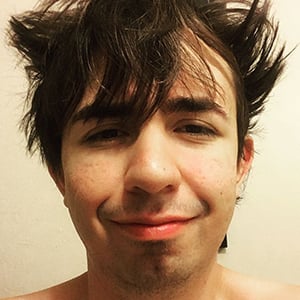 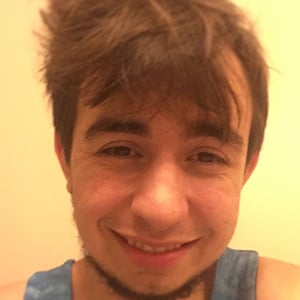 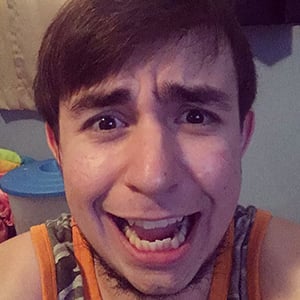 He created the group of Minecraft players known as Team Crafted. The group eventually transitioned to become Vision Squad.

He has a second channel called DeadloxVSGaming where he uploads gaming videos about various games that are not Minecraft. He has earned over 380,000 subscribers on his main channel.

He began dating his girlfriend Jocelyn in early 2013. They welcomed a daughter in 2016.

He is a friend, collaborator, and gaming partner of SkyDoesMinecraft.

Deadlox Is A Member Of