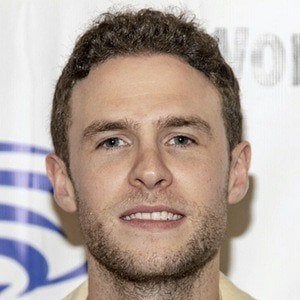 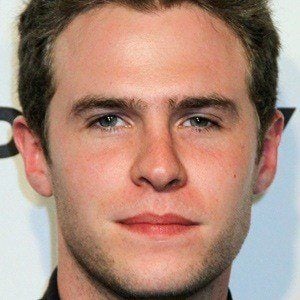 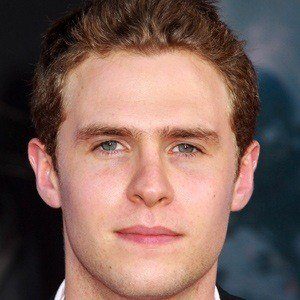 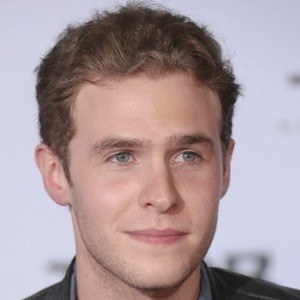 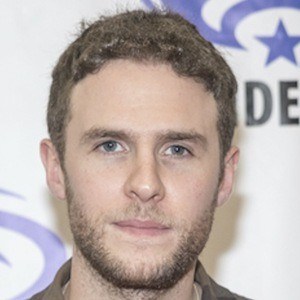 Scottish actor best known for his role as Leopold Fitz in the television series Marvel's Agents of S.H.I.E.L.D. In 2014, he was cast in the lead role in Ryan Gosling's directorial debut, Lost River. He later starred as Chase in the 2018 film Overlord.

He started acting as a child and had a small role in the 2000 film The Little Vampire.

He appeared in the music video for the song Please Don't Say You Love Me by Gabrielle Aplin in 2013.

He grew up with family including his doctor parents in Glasgow, Scotland. He has three siblings which includes his twin sister.

He has appeared on the television show Coronation Street, as has Chris Fountain.

The Little Vampire
Overlord
Not Another Happy Ending
More