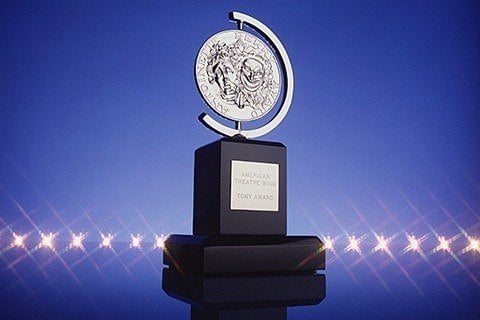 Neil Patrick Harris returned to the Tony Awards stage for the third consecutive year, and fourth time total, in the 67th annual celebration of achievements on Broadway.

It was the second time in the history of the Tony Awards that women won both directing prizes. Cyndi Lauper became the first solo female winner for Best Original Score for her work on Kinky Boots.