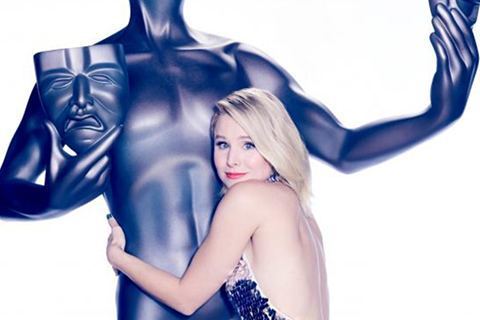 24th annual ceremony honoring the best achievements in film and television performances which took place at the Shrine Auditorium in Los Angeles, California.

The 2017 SAG Life Achievement Award was given to Morgan Freeman. The cast of Three Billboards Outside Ebbing, Missouri won for Outstanding Performance By a Cast in a Motion Picture.