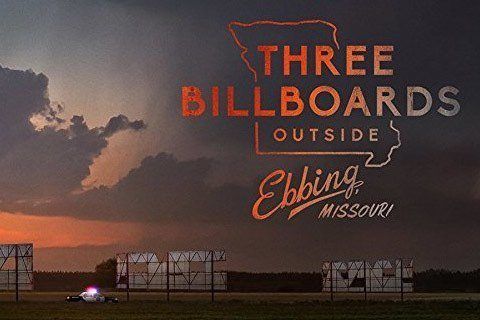 A mother takes it upon herself to challenge the local police by publishing a public message on a series of billboards in the aftermath of her daughter's unsolved murder.

It won the People's Choice Award at the 2017 Toronto International Film Festival, and was named one of the top 10 films of the year by the American Film Institute. It earned six Golden Globe nominations.