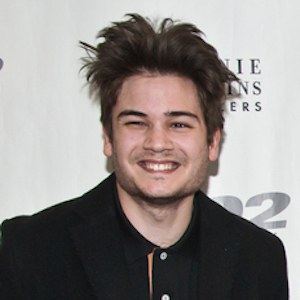 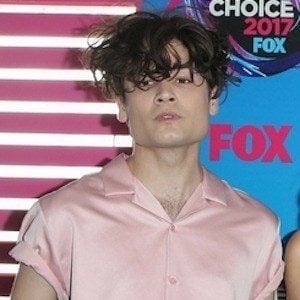 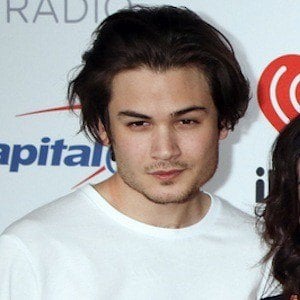 He was thought to be only a temporary bassist for Hey Violet before officially joining the group in September of 2016.

He previously had a long-time relationship with Kiere Monet.

He joined Miranda Miller as an official member of Hey Violet.

Iain Shipp Is A Member Of