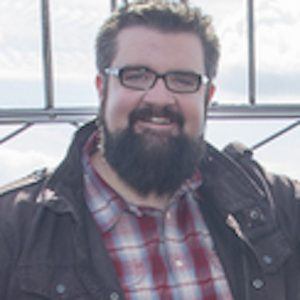 Tenor making up one fifth of the a cappella country music group Home Free. The group rocketed to fame in 2013 after they became the champions of the fourth season of the NBC reality series The Sing-Off.

He received an undergraduate degree in music from the University of Minnesota-Duluth before working several years as a bartender in Minneapolis.

Home Free released their debut album, Crazy Life, in 2014 followed by their second, Country Evolution, in 2015.

He has a sister named Jen. He married his wife Kelsey Anne on October 3, 2013.

He is joined in Home Free by brothers Chris and Adam Rupp.

Rob Lundquist Is A Member Of