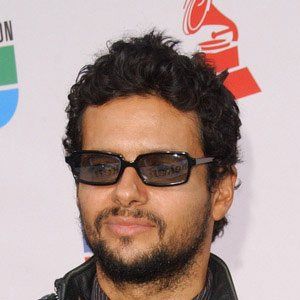 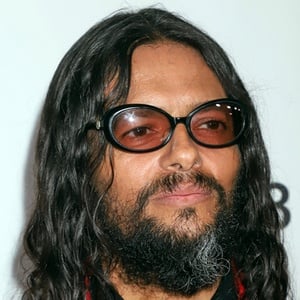 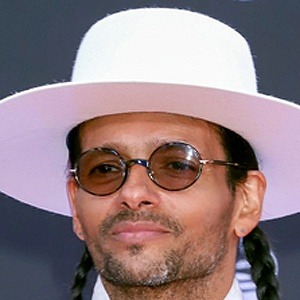 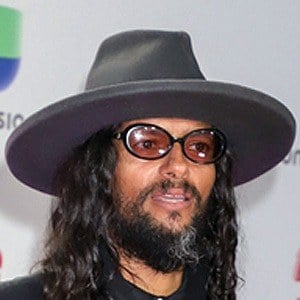 Grammy and Latin Grammy Award-winning multi-instrumentalist and performer. He was diagnosed with cancer in 2011. After recovering in 2012, the cancer returned in 2013, but he was again able to beat it.

He first found fame as a member of the Puerto Rican boy band Menudo during the 1980s, helping to popularize Hold Me, their biggest hit.

He wrote Ricky Martin's popular songs "Livin' la Vida Loca" and "She Bangs." He and Martin were both members of Menudo.

He married Angela Alvarado, and the couple had two sons together.

He was influenced by countless artists, including Jimi Hendrix and Bob Dylan.

Draco Rosa Is A Member Of