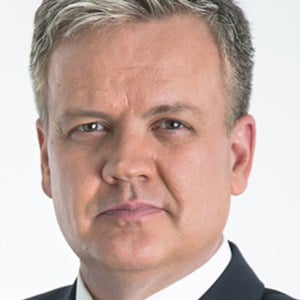 News anchor who has worked as the news anchor of CNN Dinero at CNN en Español. He has over 260,000 followers on his xavierserbia Instagram account.

He hosted a Spanish version of Remote Control on the Puerto Rican television network WAPA-TV during 1989.

He was nominated for a Daytime Emmy Award for Outstanding Entertainment Program in Spanish in 2016 for Fuerza en Movimiento.

He is from Puerto Rico.

He and Ismael Cala have both hosted on CNN en Español.

Xavier Serbiá Is A Member Of