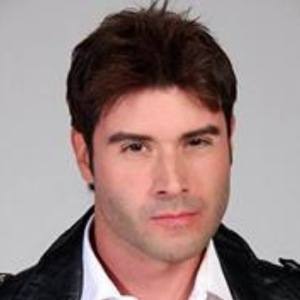 Actor who has appeared on a large number of Spanish-language television shows, including Voltea Pa' Que Te Enamores and Libres Como El Viento. He is also famous for short stint as a member of the ultra-popular Puerto Rican boy band Menudo.

He began his show business career as a small child, appearing on the telenovelas El Analisis and La Ciudad Muerta when he was 6 years old.

He has had success on radio, having hosted the talk show Tren Fantasia.

He was previously married to actresses Yelena Maciel, Juliet Lima and Patricia Schwarzgruber. He has children named Emily, Sophia and Antonella.

He was bandmates with Angelo Garcia in Menduo.

Jonathan Montenegro Is A Member Of