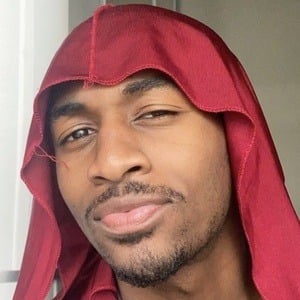 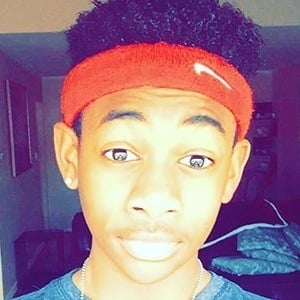 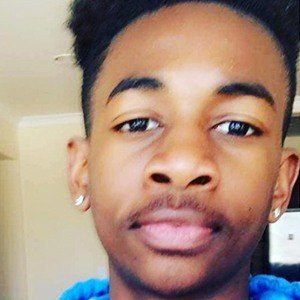 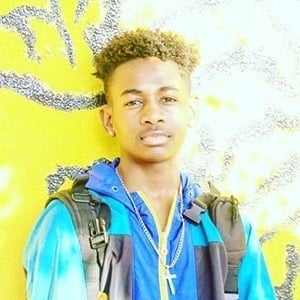 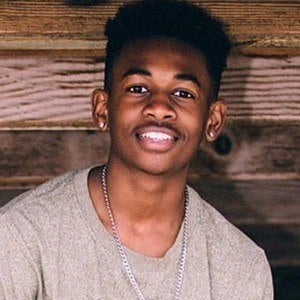 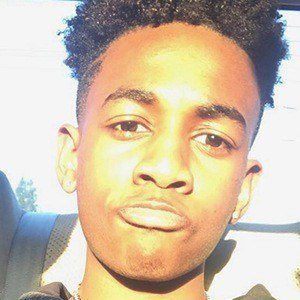 One of five members of the R&B/pop boyband Next Town Down that started as a cover band on social media before releasing a debut single called "Good Times."

He portrayed a young Michael Jackson, young Berry Gordy Jr. and young Stevie Wonder in a Broadway production of Motown the Musical. He made his stage debut when he was 9 years old.

Along with music, he enjoyed playing basketball as a kid.

A friend of his mother's at church told her about the casting of young Michael Jackson.

His inspirations growing up were James Brown and Michael Jackson.

Leon Outlaw Jr. Is A Member Of