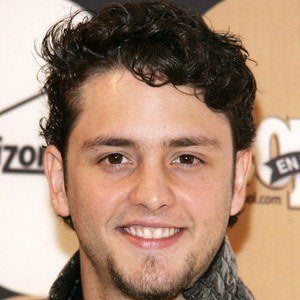 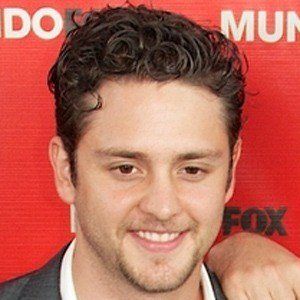 Mexican singer/songwriter best known as the frontman of RBD. The band announced their split in 2008 and Uckermann pursued a solo career.

He was born Christopher Alexander Luis Casillas von Uckermann. In 1999, he played a role in El diario de Daniela, and in 2000, he starred in Amigos X Siempre.

He was raised in Mexico City by his Mexican father and his German-Swiss mother.

He starred alongside Alfonso Herrera in the 2006 telenovela Rebelde.

Christopher Uckermann Is A Member Of