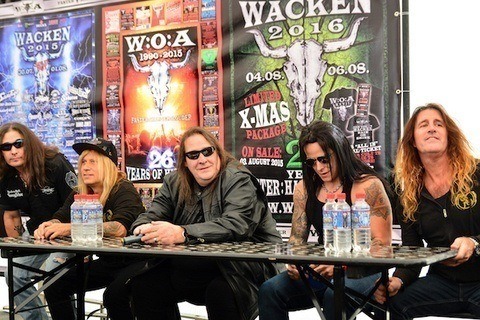 Founded by brothers Jon and the late Criss Oliva, this heavy metal outfit is closely affiliated with the Trans-Siberian Orchestra. Their most commercially successful single was "Edge of Thorns."

They were known as Avatar between 1979 and 1982. The group disbanded in 2002, and reunited in 2014 by performing after a Trans-Siberian Orchestra show.