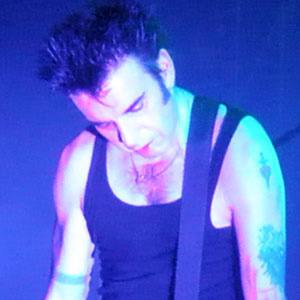 Bassist for the alternative rock band The Cure, the group known for songs like "Friday I'm in Love," "Burn," and "Just Like Heaven."

He worked at a plastic factory while playing bass with his first band.

He married his second wife, Sarah, in 1997. He has three children named Eden, Lily, and Evie.

He shared the stage with singer Robert Smith while playing with The Cure.

Simon Gallup Is A Member Of