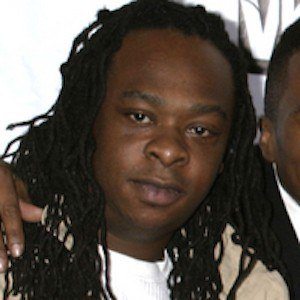 Hip hop artist and chef best recognized as one of the four founding members of popular group A Tribe Called Quest. Largely a contributor of song ideas, he was only featured on one album: People's Instinctive Travels and the Paths of Rhythm. He was also a member of the rap collective Native Tongues.

Because his parents were largely absent in his upbringing, he often had to cook for himself. This kickstarted his love of food and at the age of fourteen he lied about hsi age so he could get a job at a restaurant.

He was joined in A Tribe Called Quest by the late Phife Dawg, Ali Shaheed, and Q-Tip.

Jarobi White Is A Member Of