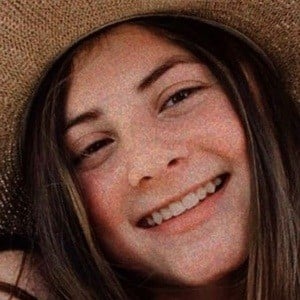 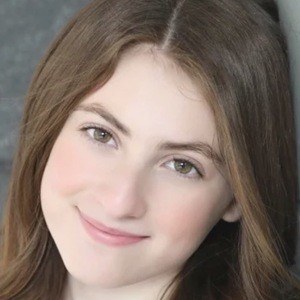 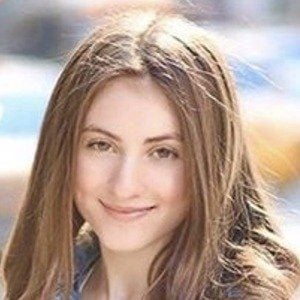 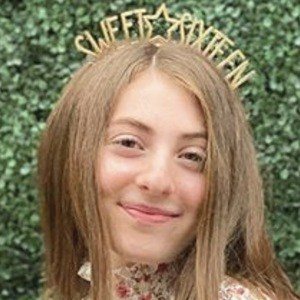 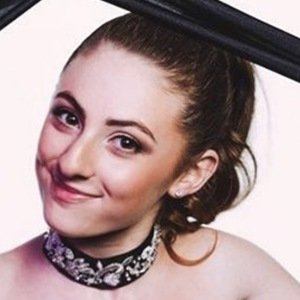 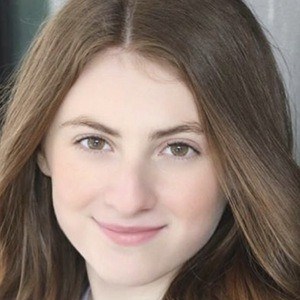 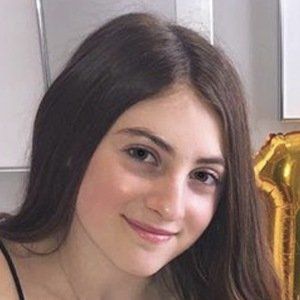 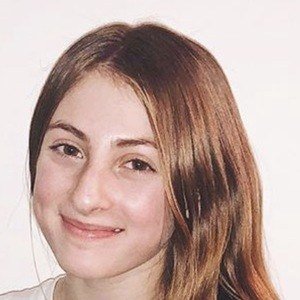 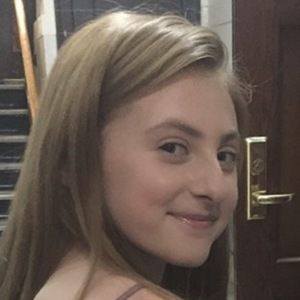 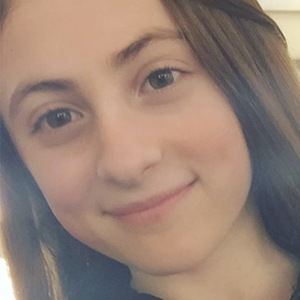 American actress best known for her roles as Small Alison, Christian, and John in the Tony-award winning musical Fun Home. She also acted in Dr. Seuss' How the Grinch Stole Christmas! The Musical in the role of Cindy Lou Who and she was cast as Lydia Deetz in Beetlejuice on Broadway.

She made her New York City acting debut in the play Freckleface Strawberry.

She was the understudy for the roles of Brigitta and Marta in The Sound of Music Live on NBC which starred Carrie Underwood. She has posted backstage videos from her theatre productions to her prezryan TikTok account.

She begged her her mother to audition for the Broadway musical Matilda. She has brothers named Jagger and Chase.

She acted in the musical Fun Home which starred Beth Malone in its original run on Broadway.

Presley Ryan Is A Member Of