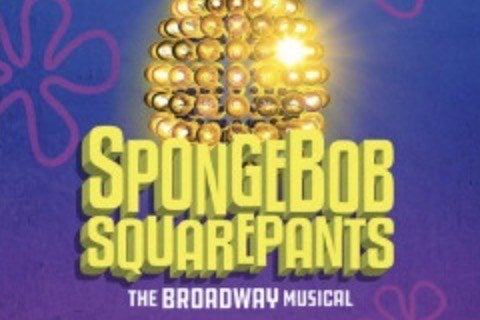 Originally titled The SpongeBob Musical, the show based on the popular Nickelodeon animated series SpongeBob SquarePants and sees the town of Bikini Bottom in an uproar after a nearby volcano causes a violent tremor.

The show was co-conceived and directed by Tina Landau and based upon a book by Kyle Jarrow along with the TV series.