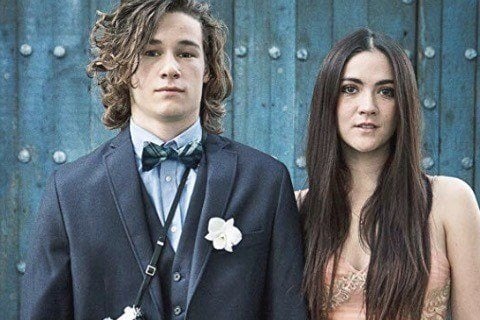 Two couples that are represented by a thirty-year gap in age explore their respective love over the course of one night in a film that collides past and present. It is written and directed by Minhal Baig.

The movie had its world premiere at the Austin Film Festival in 2016. it was shot over the course of 16 days in Los Angeles.

Beauty and the Beast
Call Me by Your Name
Everything, Everything
More Romance Movies
More 2017 Movies