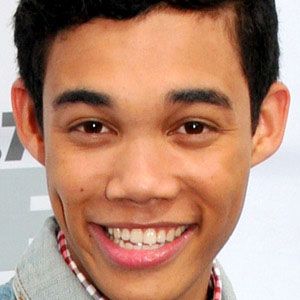 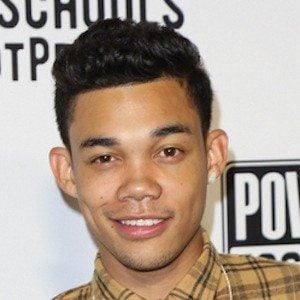 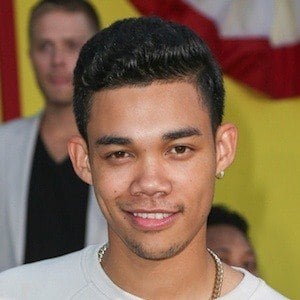 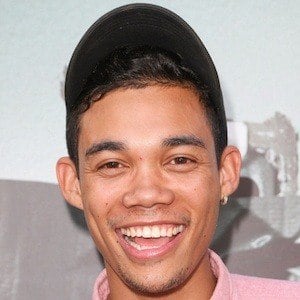 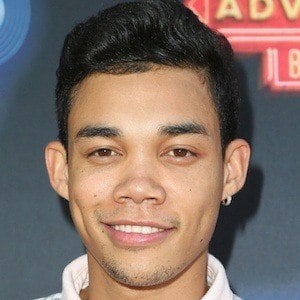 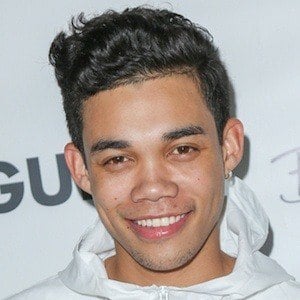 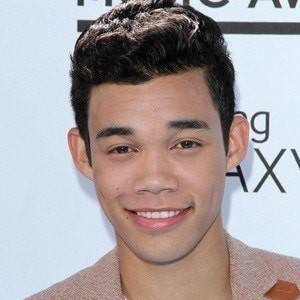 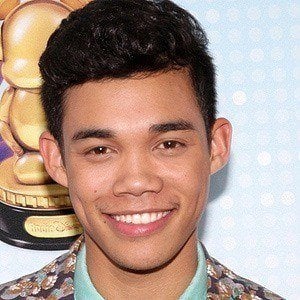 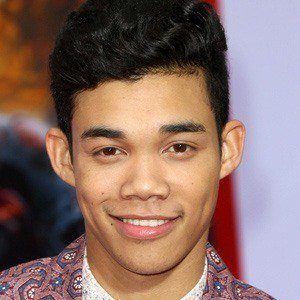 Often credited simply as Roshon, he is an actor and rapper known for his role as Ty Blue on the Disney Channel sitcom Shake It Up. He has appeared in a recurring role in the Camp Rock movie franchise.

While attending Hollywood High School, he studied at the BK Acting Studio and the USC 32nd Street Performing Arts School, but was later home-schooled to help in his pursuit of an acting career.

He appeared in 2004's Spider-Man 2, made an appearance on the TV series Monk in 2006, and competed in the 14th season of ABC's Dancing with the Stars.

He began dating model Camia-Marie Chaidez in 2013; but the couple ended their relationship the following year. He later began dating dancer Dytto. He has been romantically linked to rapper Mariah. His father is actor and producer Roy Fegan.

He acted alongside The Jonas Brothers and Demi Lovato in Camp Rock and Camp Rock 2: The Final Jam.