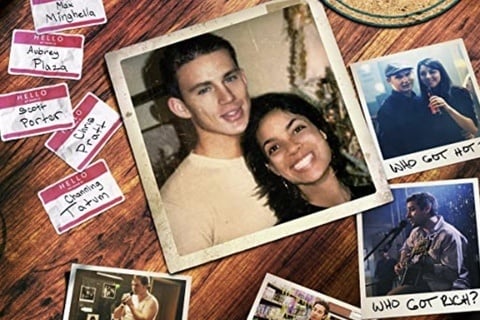 A group of former classmates attend their ten-year high school reunion. The film was made without rehearsals and shot in chronological order. The performers named their own characters.

During filming, the cast stayed together in a boutique hotel in Albuqurque, New Mexico, the same location the film's reunion took place.