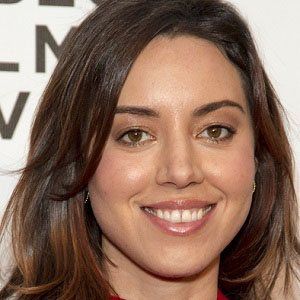 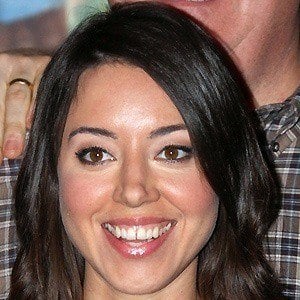 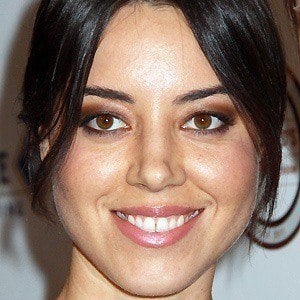 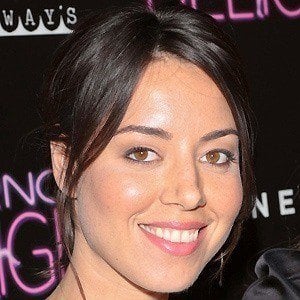 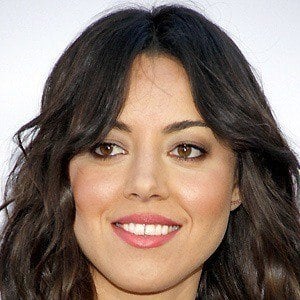 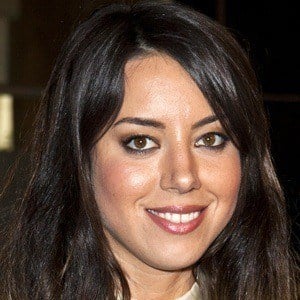 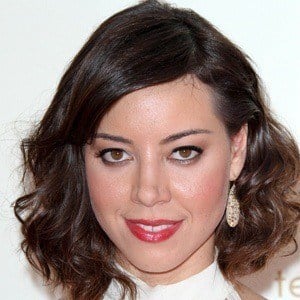 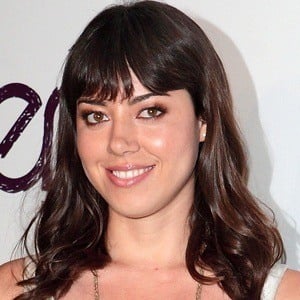 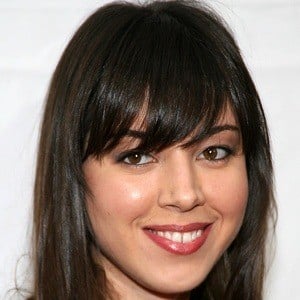 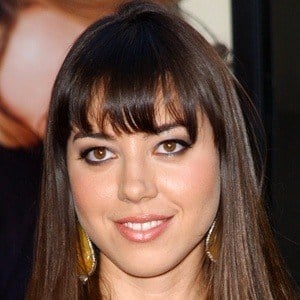 Breaking through with her role as April Ludgate in the television series Parks and Recreation, she would later be cast in FX's Legion in 2016. Her debut leading role in a feature film was in 2012's Safety Not Guaranteed. She later starred in 2016's Mike and Dave Need Wedding Dates and the 2019 remake of Child's Play.

She had a guest role in the series 30 Rock in 2006. She was an improv student at the Upright Citizens Brigade.

She was in a 2011 episode of Food Network Star as the role of a guest judge. She provided the voice of Grumpy Cat in Lifetime's television movie Grumpy Cat's Worst Christmas Ever.

Her parents are named Bernadette and David. She has two sisters named Renee and Natalie. She married director Jeff Baena in 2021.

She was in the film Scott Pilgrim vs. the World alongside Michael Cera.