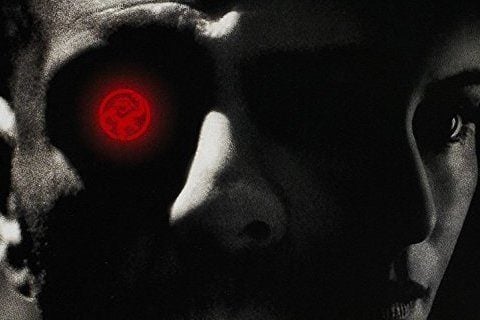 James Cole is an imprisoned criminal in the 2030s, and he is sent out on a mission back to the 1990s to discover why a man-made virus wiped out most of the population. The film is adapted from Chris Marker's short film La Jetée.

The film was mainly shot in Philadelphia and Baltimore, where the story takes place. Brad Pitt won the Golden Globe award for his role as Jeffrey Goines.