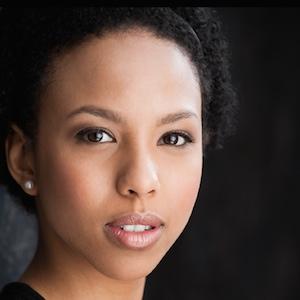 Canadian actress who played the role of Krista Cook in the Disney movie 16 Wishes. In 2015, she landed a starring role in Lifetime's UnREAL.

She made one of her first on-screen appearances in the 2007 television series Eureka.

In 2012, she was cast as Chris in the television series Supernatural.

She was born in Vancouver and has sisters named Mara and Shannon.

She developed a friendship with fellow actress and one-time co-star Debby Ryan.

Karissa Tynes Is A Member Of