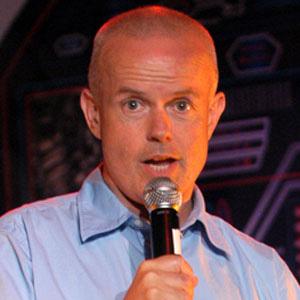 He had his first television job as the Video Director on the Canadian series Danger Bay.

He also had guest roles in Highlander, The L Word and Supernatural.

He got married to Meg Cameron.

He had a supporting role in the 2010 TV movie 16 Wishes, which starred Debby Ryan.

Gary Jones Is A Member Of