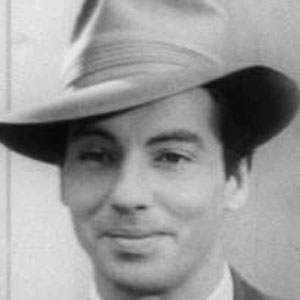 Remembered for his character roles in numerous film, television, and radio productions of the 1930s, '40s, '50s, and '60s, Young is perhaps most famous for his work in the early 1960s films The Man Who Shot Liberty Valance and Mexican Manhunt.

He made his screen debut in the 1935 film The Fighting Marines.

His marriage to burlesque dancer Noel Toy lasted from 1945 until his death in 1994.

He appeared with John Wayne in the 1959 Civil War movie The Horse Soldiers.

Carleton Young Is A Member Of