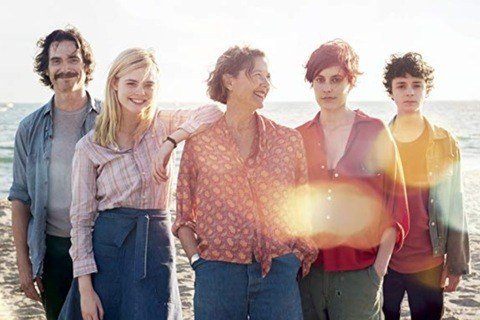 Oscar nominated picture in the category of Best Original Screenplay which tells the tale of a teenage boy, his mother, and two other women who help raise him in 1979 Southern California.

The film is based on part of writer and director Mike Mills' childhood. It was produced by Annapurna Pictures and distributed by A24.