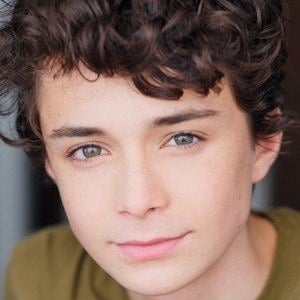 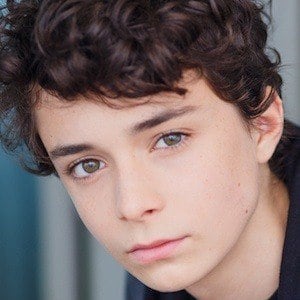 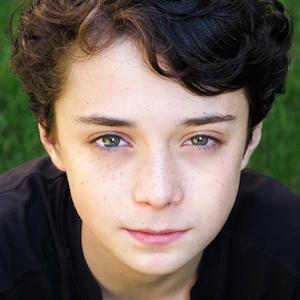 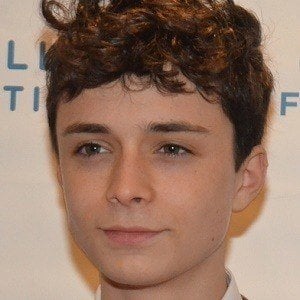 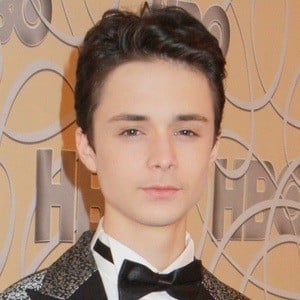 Making his feature film debut in the role of Milo in the 2015 horror movie sequel Sinister 2, he would go on to land the part of Henry Perry in the 2016 flick Thrill Ride. He booked a starring role in the Netflix series Anne with an E.

He was a member of the ensemble cast for a 2012 production of the classic musical Oliver.

He was discovered by Disney Talent Search in Chicago. He did a PSA for "Voices of Meningitis."

He is the oldest of four siblings and a native of Chicago, Illinois. He began dating Shannon Sullivan in July 2018.

He was featured in the Netflix series Sense8, created by Lana and Lilly Wachowski.