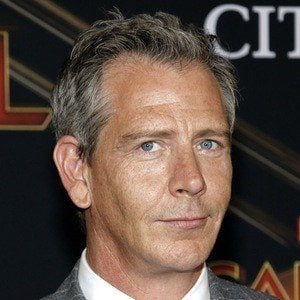 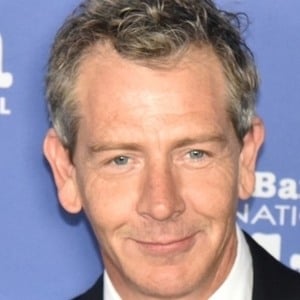 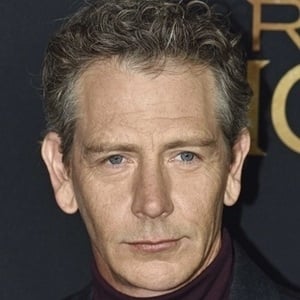 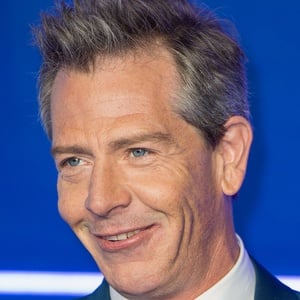 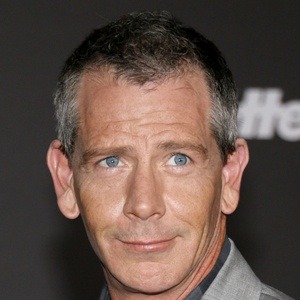 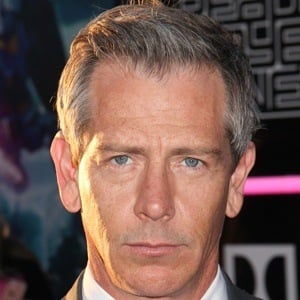 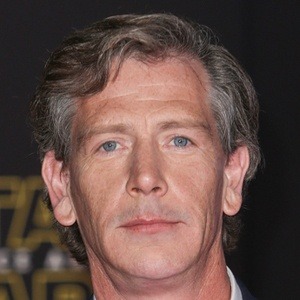 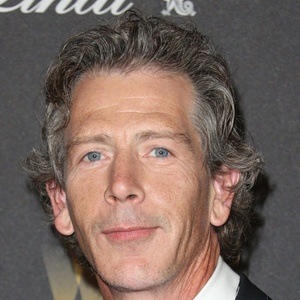 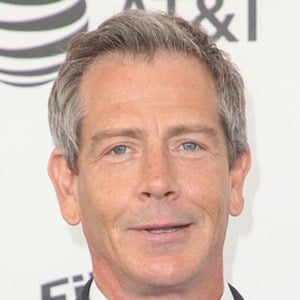 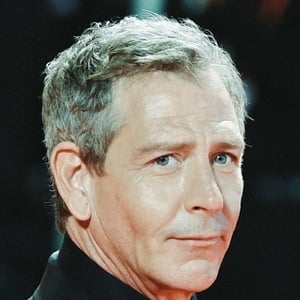 Became famous for his Emmy Award-winning role as Danny Rayburn in the Netflix series Bloodline. He is also notable for his portrayal of John Daggett in the 2012 film The Dark Knight Rises, as well as for his performances in Rogue One: A Star Wars Story, Killing Them Softly and Animal Kingdom. Other film credits include Ready Player One and Robin Hood.

Early in his career, he appeared in the television series the Henderson Kids and won an Australian Film Institute Award for his supporting role in the 1987 feature The Year My Voice Broke.

He made an appearance in a 2012 Florence + the Machine music video.

The son of Frederick Arthur Oscar Mendelsohn and Carole Ann Ferguson, he grew up with brothers named David and Tom and spent his childhood in Australia, Europe, and the United States. His marriage to writer Emma Forrest began in 2012.

He was cast opposite Anthony Hopkins in the 1992 film Spotswood.