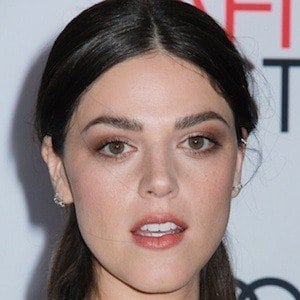 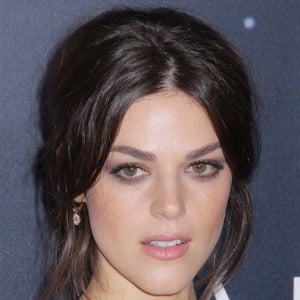 Movie and television actress known for her roles in the films Prometheus, Alien: Covenant, and the 2016 horror sequel Blair Witch.

She began playing the cello at age 14 and was more focused on her music than acting.

Her first film was Machete Kills where she played the role of Space Babe.

She has posted photos to Instagram of her parents.

She plays Tracy in the film La La Land alongside stars Emma Stone and Ryan Gosling.

Callie Hernandez Is A Member Of