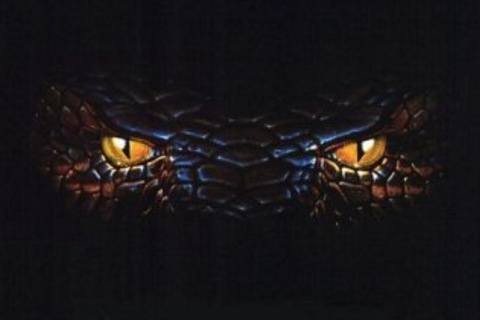 A documentary film crew is taken by a snake hunter pursuing the legendary giant anaconda of the Amazon rainforest.