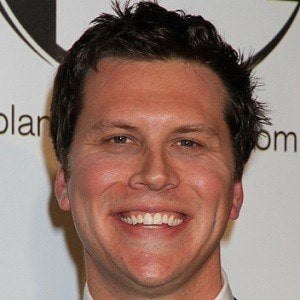 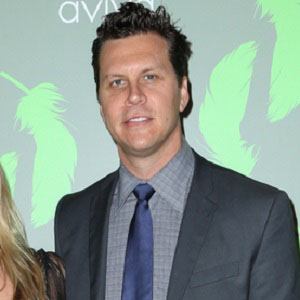 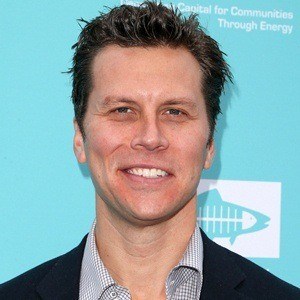 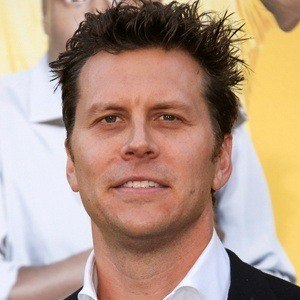 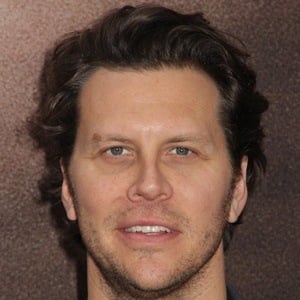 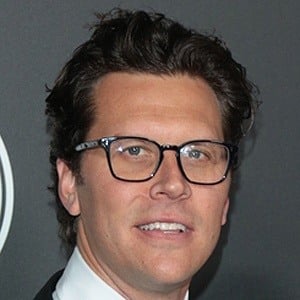 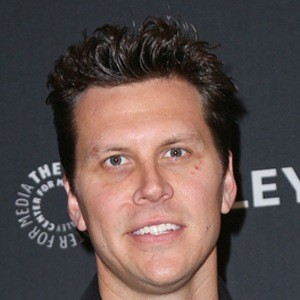 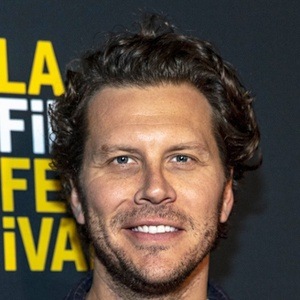 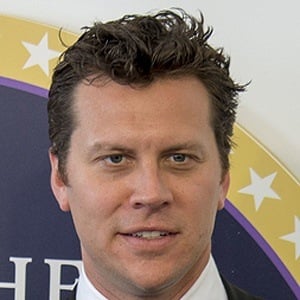 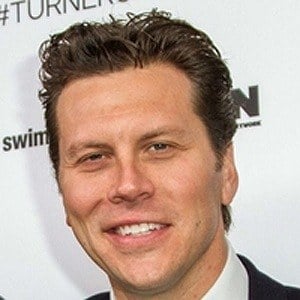 Supporting actor who played roles in the 2010 films Life as We Know it and The Gameplan. He also played a role in National Lampoon's Homo Erectus and starred in Perfect Couples.

He broke several records while playing football at Bowdoin College in Maine.

He had recurring television roles on Go On, Worse Week, and Perfect Couples.

In 2009 he married Ali Larter. The couple have two children Theodore and Vivienne.

He shared the silver screen with Jay Baruchel in the 2010 comedy film, She's Out of My League.

The Game Plan
Are We Done Yet?
Life as We Know it
More