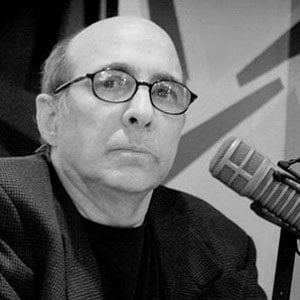 Actor and comedian whose voice acting work in the Dr. Katz, Professional Therapist animated series won him a 1995 Primetime Emmy Award. He also hosted a podcast called "Hey, We're Back." In 2003, he appeared alongside Eddie Murphy in the comedy film Daddy Day Care.

He was the lead musician in an R&B group called Katz and Jammers.

He was born in New York City to a family of Hungarian immigrants. He has two daughters with his wife Susan.

Jonathan Katz Is A Member Of

Daddy Day Care
Are We Done Yet?
76 Year Olds
Comedians