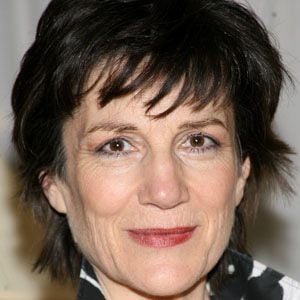 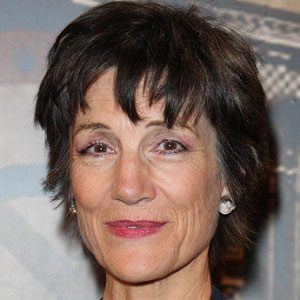 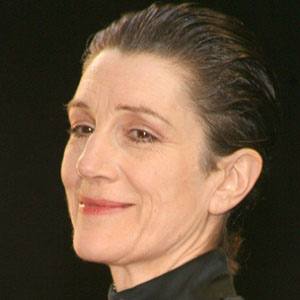 British stage, television and film actress who appeared in the 1995 film Sense and Sensibility. In 2019, she began appearing in The Spanish Princess.

She was rejected by five drama schools before attending the London Academy of Music and Dramatic Art. Soon after her acceptance, she started acting in theatre productions.

She was nominated for a Tony Award in the Best Actress category for her role in the Broadway production of Mary Stuart.

She is the niece of actor Christopher Lee.