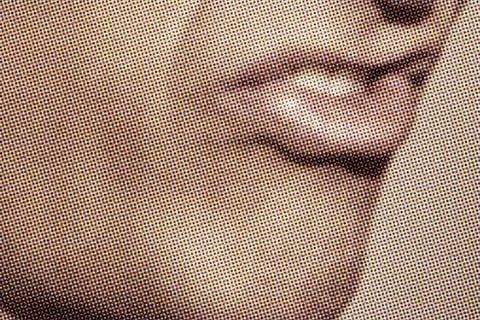 Directorial debut of Jason Bateman who also stars as Guy Trilby, a spelling bee loser who finds a loophole to win as an adult.

The film premiered at the 2013 Toronto International Film Festival. Bateman found the script on the 2011 Black List and went on to produce it as well.