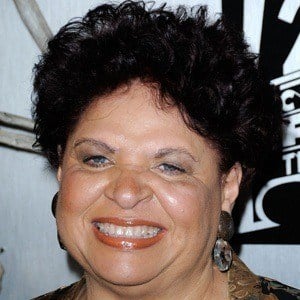 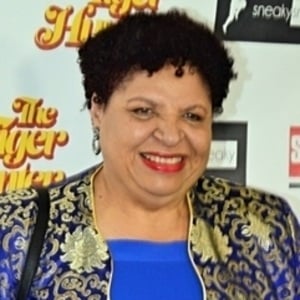 She was a contestant on Jeopardy!

She is often cast to play characters that are judges, authority figures or doctors/nurses.

She was born in Helena, Montana.

She trained as an actress under Beah Richards.

The Week Of
Bad Words
The Wood