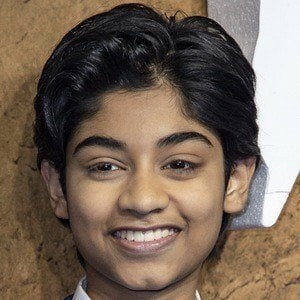 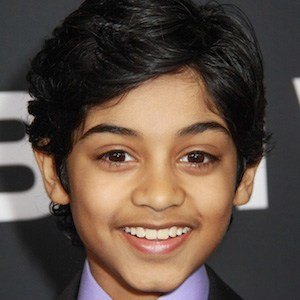 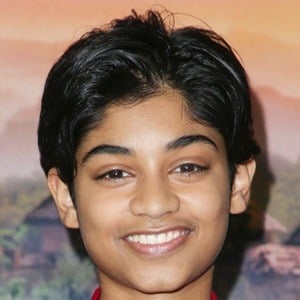 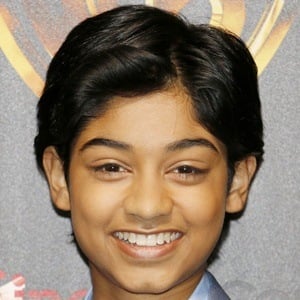 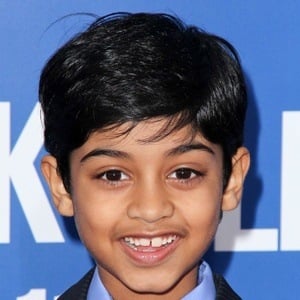 Child actor who starred in the films Mowgli: Legend of the Jungle and Bad Words. He was also seen in Jack and Jill, Lone Survivor and The Hundred-Foot Journey. In 2018, he starred as the titular character in Mowgli.

He was six years old and playing in a baseball game when he was discovered by a casting director. The director encouraged him to go out for a part in Jack and Jill.

He was a guest star on a season one episode of the Showtime series Homeland.

He is of Indian descent and was born in New York.

He starred in the film Bad Words, a comedy directed by and starring Jason Bateman.

Mowgli: Legend of the Jungle
Jack and Jill
Bad Words