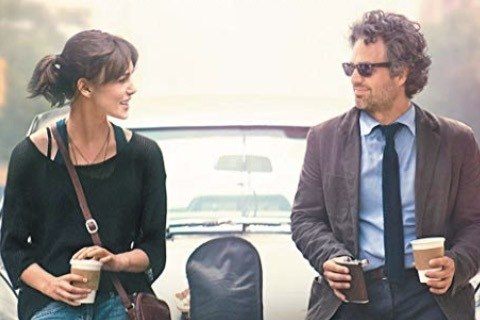 A singer-songwriter is discovered by a struggling record label executive with whom she collaborates with him to make an album. The movie was written and directed by John Carney.

The song "Lost Stars" from the movie was nominated for an Academy Award for Best Original Song. Judd Apatow was a producer on the film.