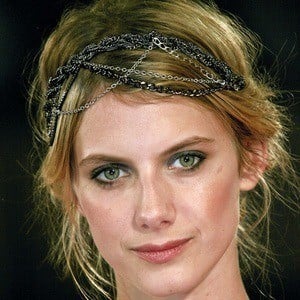 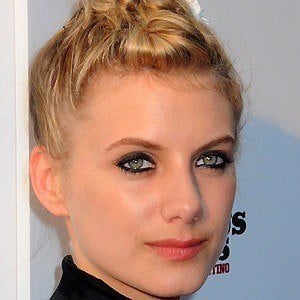 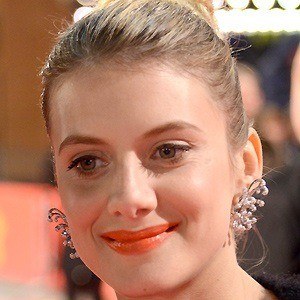 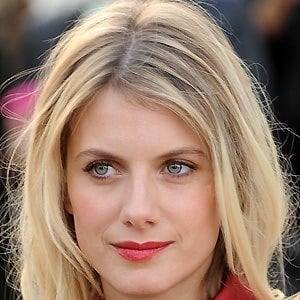 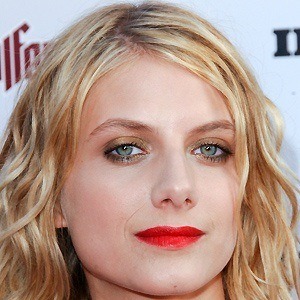 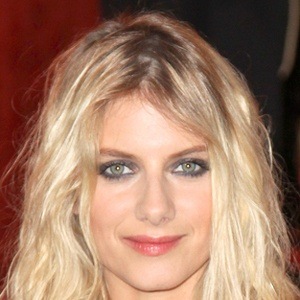 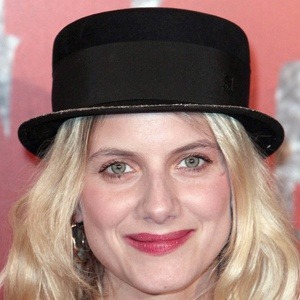 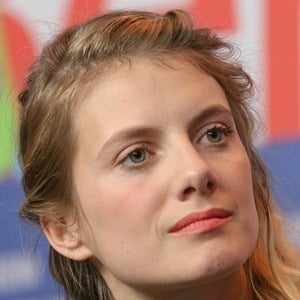 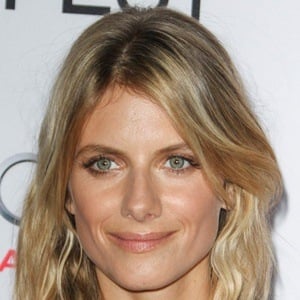 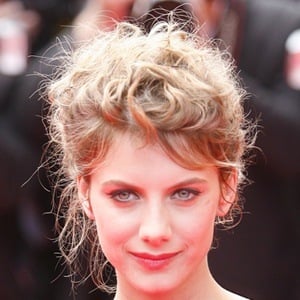 French actress who played Shosanna Dreyfus in the 2009 war comedy film Inglourious Basterds. Her performance in the film earned her a Best Actress Award from the Online Film Critics Society.

She started her acting career after being discovered by Gerard Depardieu.

She won a Cesar Award for her work in director Philippe Lioret's 2006 production of I'm Fine, Don't Worry.

She dated Julien Boisellier in 2005. Her mother Annick is a ballerina and her father Pierre Laurent is a voice actor who dubs the voice of Simpsons character Ned Flanders in French. She married but kept the identity of her husband out of the public eye. In 2013 she and her husband welcomed a son named Léo.