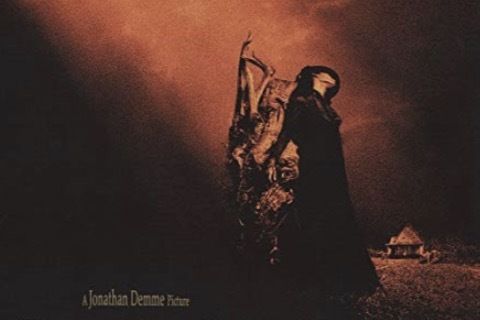 A former slave of the Civil War is haunted by a poltergeist and visited by a reincarnation of her daughter. Jonathan Demme directed the movie.

The film was a box office bomb, earning $22.9 million on an $80 million budget. It did, however, receive an Oscar nomination for Best Costume Design.