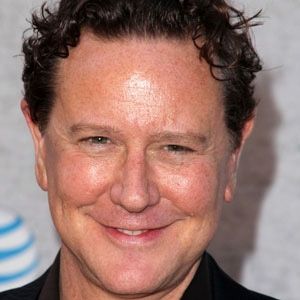 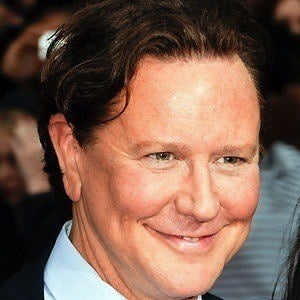 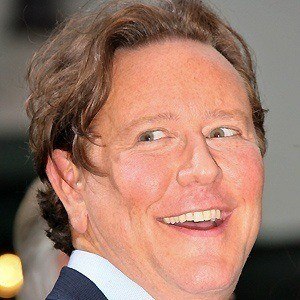 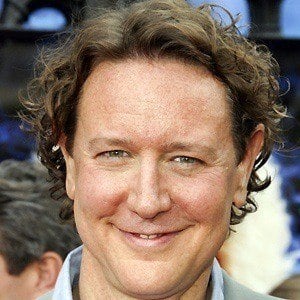 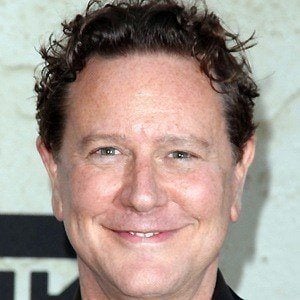 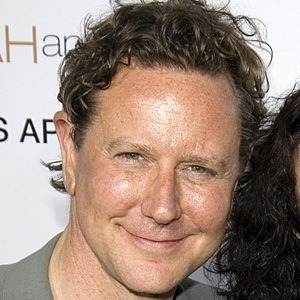 Actor who played roles in classic films like Beverly Hills Cop, Ruthless People, and Fast Times at Ridgemont High. In 1994 he portrayed Dr. Neil Miller in the popular holiday film The Santa Clause.

He began acting after following a cute girl to an acting class.

His first acting role was in the teen drama, Fast Times at Ridgemont High, playing Brad Hamilton alongside a future all-star cast that included Sean Penn, Nicolas Cage, and others.

He was born Edward Ernest Reinhold Jr., and nicknamed 'Judge' by his lawyer father for his infantile resemblance to a judge his father knew.

He was nominated for an Emmy Award for playing the role of a notorious "close talker" who was obsessed with Jerry Seinfeld's parents, on the series Seinfeld.