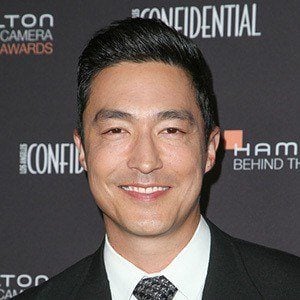 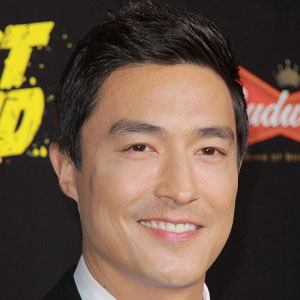 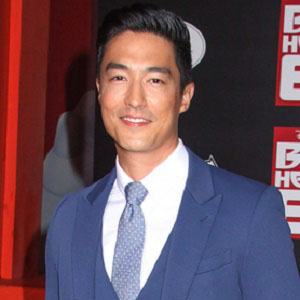 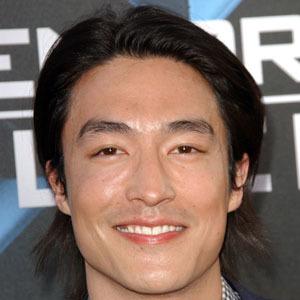 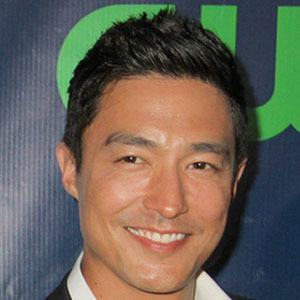 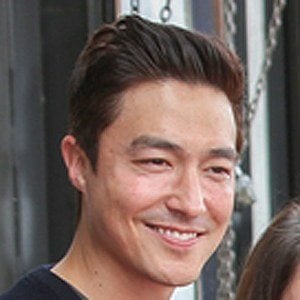 Played Dr. David Lee in the the television series Three Rivers. He also starred on the Korean drama My Lovely Sam Soon and voiced the character of Tadashi in the 2014 Disney feature Big Hero 6.

While attending college, he worked as a model to help pay his tuition costs.

Even though he spoke very little Korean, he played a big role in the Korean drama My Lovely Sam Soon.

He has a Korean mother and an Irish father. He briefly dated actress Maggie Q.

Daniel Henney Is A Member Of