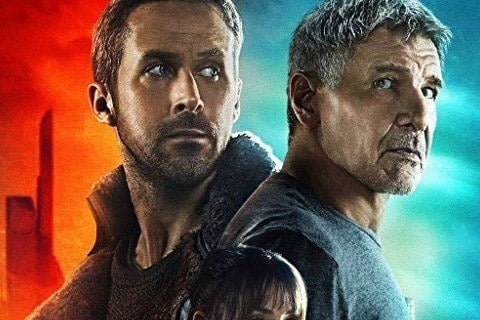 30 years after the original Blade Runner was set, the long-awaited sequel tells the story of a blade runner named K (Ryan Gosling) with the task of finding a child and destroying all evidence in relation to it.

Screenwriter Hampton Fancher was a writer on the original and the sequel. Master cinematographer Roger Deakins shot the film, his 3rd collaboration with director Denis Villeneuve.