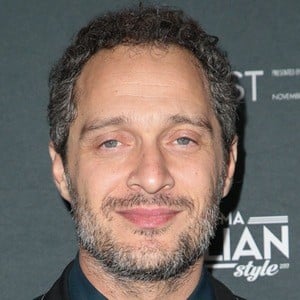 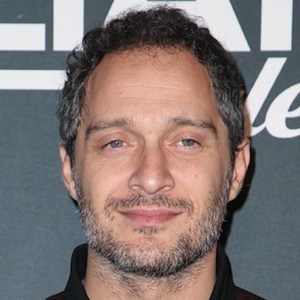 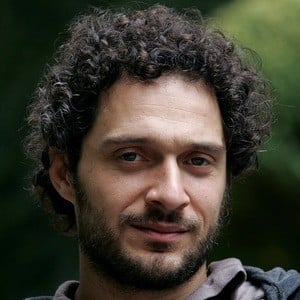 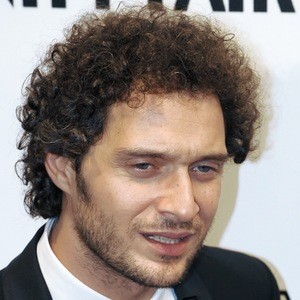 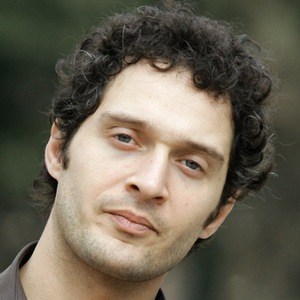 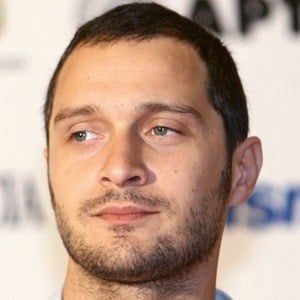 Italian actor who is known for his works in both film and in television. He is most recognized for having played the character Carlos in the film Casino Royale and for his voice acting work including for Batman Begins and Munich.

He began his career in film in 1997 when he appeared in Fuochi d'Artificio. After appearing in a range of other Italian productions, he gained international attention when he was cast as Carlos in Casino Royale.

In 2016, he was awarded the David di Donatellow award for Best Actor for his role as Enzo "Jeeg" Ceccotti in the film They Call Me Jeeg.

He was born and raised in Rome. His mother was from Senise, Basilicata, South Italy.

He starred alongside Daniel Craig and Eva Green in the 2006 spy film Casino Royale.

Claudio Santamaria Is A Member Of