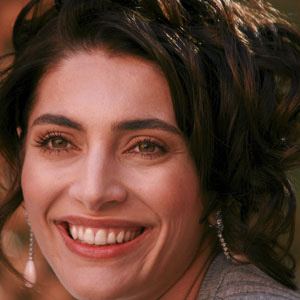 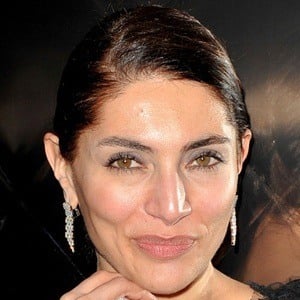 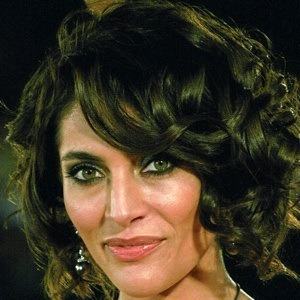 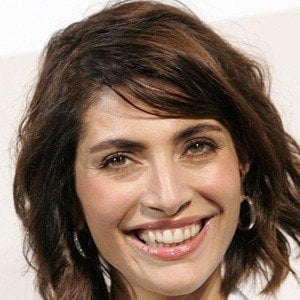 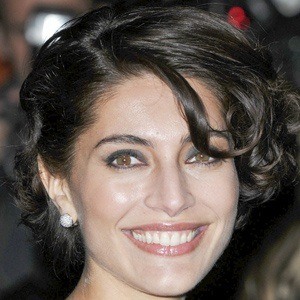 She initially wanted to become a doctor, but after being denied admission to school she switched her career path to pageantry, which lead her to her love of acting.

She appeared in TV commercials for popular companies like Mercedes Benz and MasterCard.

She grew up alongside her entire family in Italy, who were very supportive of her career in theatre.

She co-starred in the BBC One TV series Zen alongside Rufus Sewell.

Caterina Murino Is A Member Of