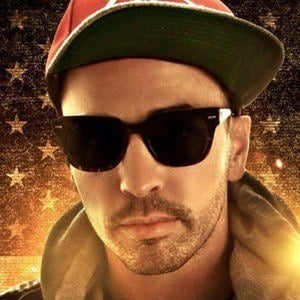 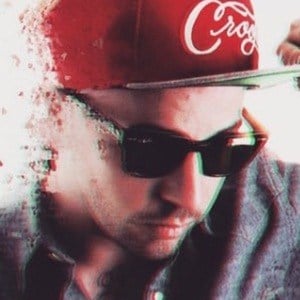 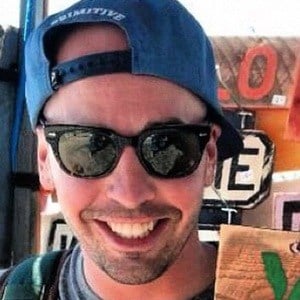 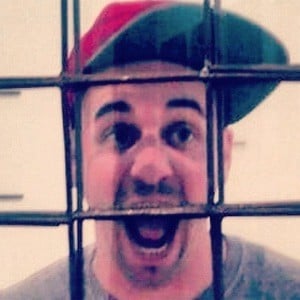 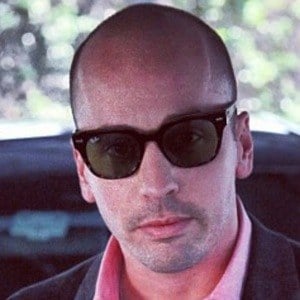 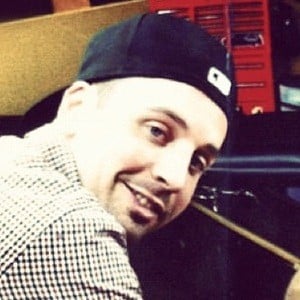 Actor known for his childhood roles in the films Casper and The Sandlot. He has also appeared in episodes of the television shows Gilmore Girls and Freaks and Geeks.

He began acting at the age of five; two years later, he appeared in two episodes of L.A. Law.

He voiced the recurring, villainous character of Otto in the 1990s ABC series The Oz Kids.

His brief marriage to Stefani Leopardi resulted in a daughter.

He played the role of Cameron in the popular Steve Martin film Father of the Bride.

Chauncey Leopardi Is A Member Of