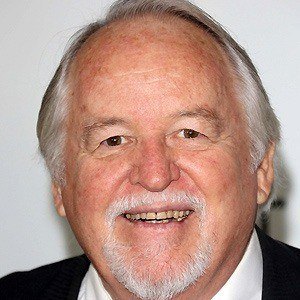 American actor who played Judge Peter Carroll in the soap opera General Hospital and won a Drama Desk Award Special Award for his role in the 2003 revival of Henry IV.

He originally wanted to be a Roman Catholic priest and studied in San Francisco and Rome in the 1960s.

He was the Artistic Director of the Berkeley Shakespeare Festival, the California Actors Theatre, and the Andak Stage Company.

He grew up with his family in Oakland, California.

He played Santa Claus on an episode of the television series The Big Bang Theory, alongside Kunal Nayyar.

Dakin Matthews Is A Member Of