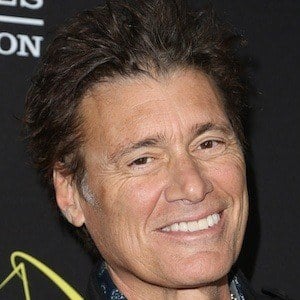 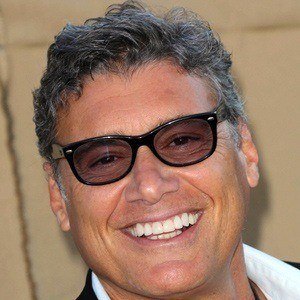 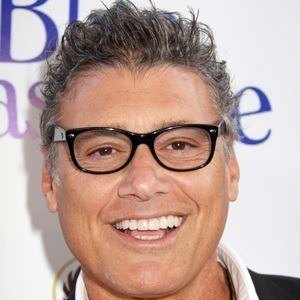 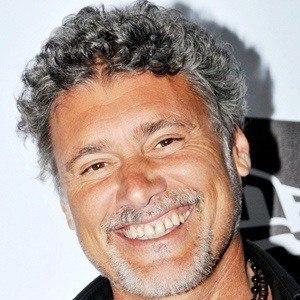 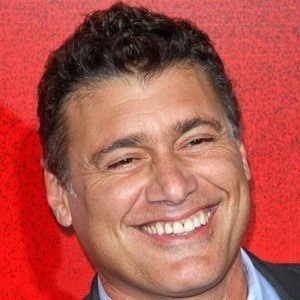 Cuban movie actor who gained recognition for his roles in the classic films Scarface and Raising Cain. His other films include Running Scared, The Lost City, and Suicide Dolls. He was also cast as Avi on the Showtime series Ray Donovan.

He wanted to pursue a career in music before discovering acting in college.

He appeared in multiple episodes of the hit AMC drama, Breaking Bad, as Don Elado.

He married Melanie Griffith, with whom he had one son and later divorced.

He was first exposed to audiences in Scarface: The World is Yours, acting opposite of Al Pacino .